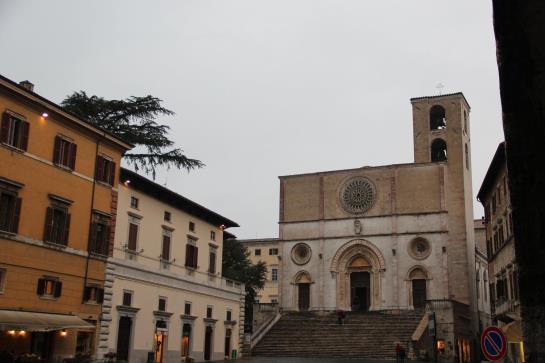 Fonte Cesia is set in the heart of the medieval town of Todi, just 656 feet from the cathedral. It features a traditional restaurant, air-conditioned rooms, and free Wi-Fi throughout. Set in a renovated 17th-century building, rooms at the Cesia include a TV and mini-bar. The private bathroom comes with a shower. Some rooms boast a balcony. The elegant restaurant has ancient, domed ceilings. It also features a terrace overlooking the city center. Monte Castello di Vibio, famous for its olive oil production, is reachable by car in 20 minutes. Perugia is 25 mi away.