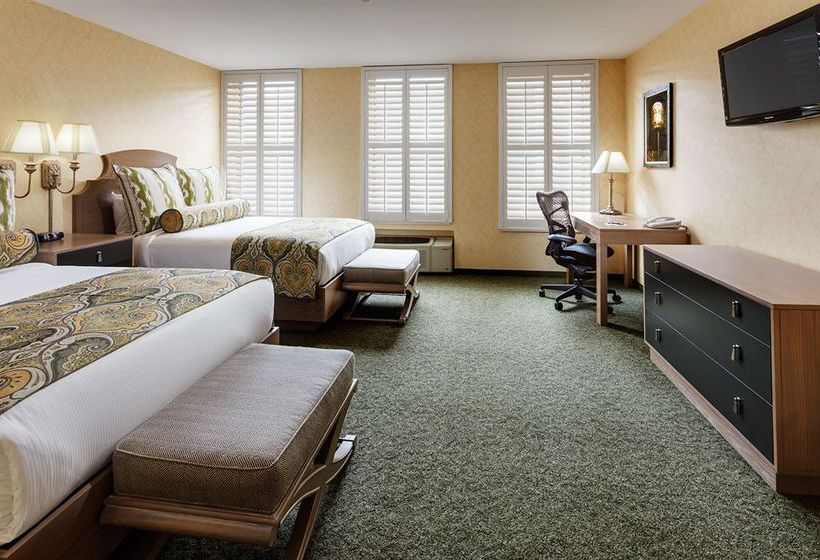 With a stay at Parkview Hotel, you'll be centrally located in Syracuse, steps from Community Folk Art Center and minutes from Syracuse Stage. This hotel is close to Erie Canal Museum and Syracuse University. Take advantage of recreation opportunities such as a fitness center, or other amenities including complimentary wireless Internet access and concierge services. Additional features include a fireplace in the lobby and a television in the lobby. Featured amenities include a 24-hour business center, express check-out, and complimentary newspapers in the lobby. A roundtrip airport shuttle is complimentary during limited hours. Make yourself at home in one of the 83 air-conditioned rooms featuring refrigerators and flat-screen televisions. Complimentary wired and wireless Internet access keeps you connected, and cable programming provides entertainment. Private bathrooms with shower/tub combinations feature complimentary toiletries and hair dryers. Conveniences include safes and desks, and housekeeping is provided daily.