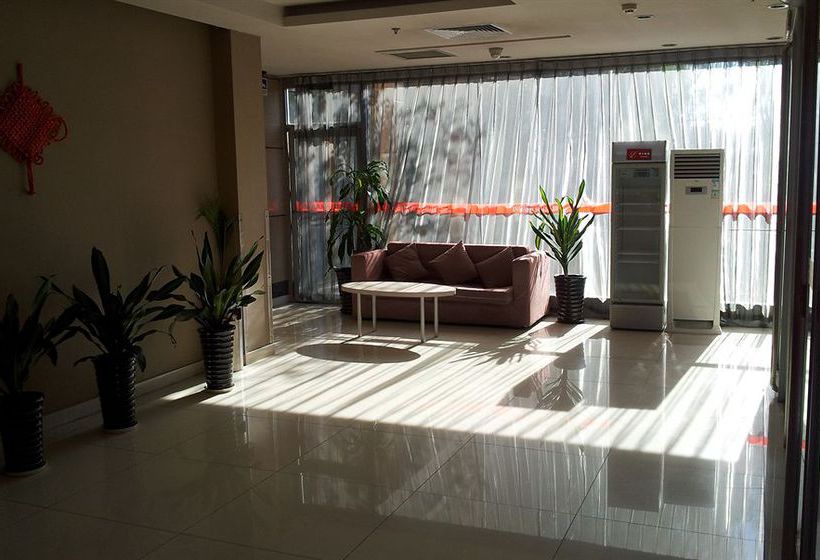 With a stay at Piao Home Inn Beijing Jianguomen in Beijing (Middle Chaoyang), you'll be minutes from Scitech Plaza and close to Tiananmen Square. This hotel is within close proximity of Silk Street Market and Ancient Observatory. Make use of convenient amenities, which include complimentary wireless Internet access and tour/ticket assistance. Featured amenities include complimentary high-speed (wired) Internet access, a 24-hour front desk, and luggage storage. Make yourself at home in one of the 71 air-conditioned guestrooms. Complimentary wired and wireless Internet access is available. Private bathrooms with showers feature rainfall showerheads and complimentary toiletries. Conveniences include phones, as well as desks and coffee/tea makers.