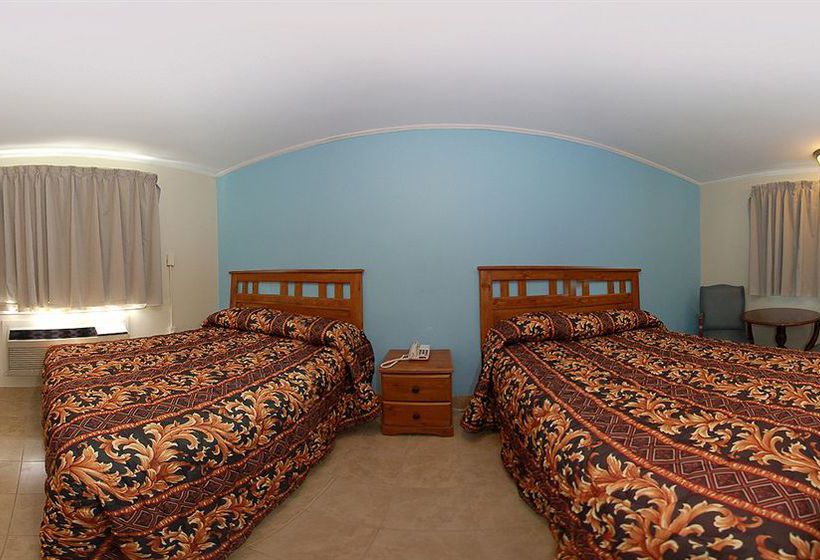 With a stay at Skyline Inn Atlantic City in Atlantic City, you'll be convenient to Atlantic City Expressway Visitor Welcome Center and Bernie Robbins Stadium. This motel is within close proximity of Chelsea Harbor and Atlantic City Convention Center. Make use of convenient amenities, which include complimentary wireless Internet access and a television in the lobby. The front desk is staffed during limited hours. Free self parking is available onsite. Make yourself at home in one of the 25 guestrooms featuring refrigerators and microwaves. Rooms have private patios. Complimentary wireless Internet access keeps you connected, and satellite programming is available for your entertainment. Conveniences include ceiling fans, as well as phones with free local calls.