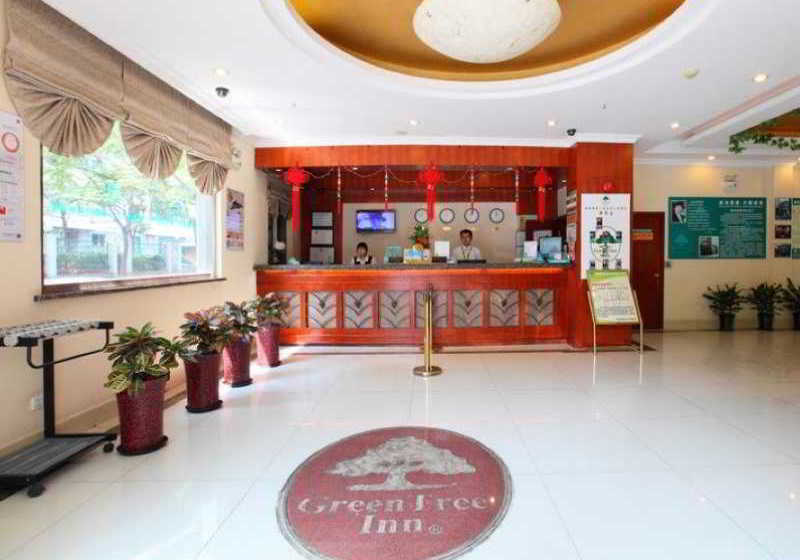 With a stay at GreenTree Inn Shanghai Changfeng Park Shell Hotel in Shanghai (Putuo), you'll be close to Cloud Nine Plaza and Jing An Temple. This hotel is within close proximity of Zhongshan Park and Shanghai International Gymnastics Center. Make use of convenient amenities such as complimentary wireless Internet access, a television in the lobby, and tour/ticket assistance. Guests can catch a ride to nearby destinations on the area shuttle (surcharge). Featured amenities include express check-in, express check-out, and complimentary newspapers in the lobby. Make yourself at home in one of the 289 air-conditioned guestrooms. Complimentary high-speed (wired) Internet access is available to keep you connected. Bathrooms feature shower/tub combinations, complimentary toiletries, and slippers. Conveniences include phones, as well as desks and complimentary newspapers.