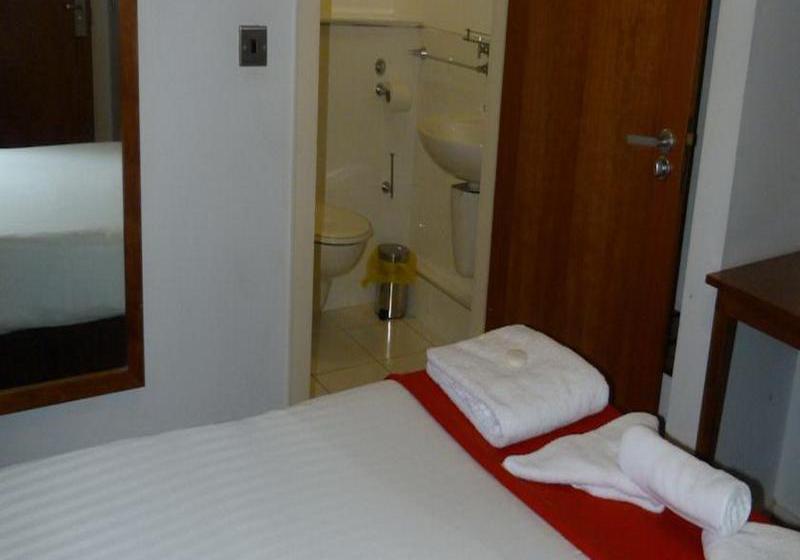 With a stay at Cocoon @ the International Inn, you'll be centrally located in Liverpool, steps from Philharmonic Hall and Unity Theatre. This 4-star hostel is within close proximity of CoverStar Experiences and Everyman Theatre. Make use of convenient amenities such as complimentary wireless Internet access, an arcade/game room, and a television in the lobby. Featured amenities include a computer station, a 24-hour front desk, and luggage storage. Make yourself at home in one of the 32 guestrooms featuring iPod docking stations and LCD televisions. Complimentary wireless Internet access keeps you connected, and digital programming is available for your entertainment. Private bathrooms with showers feature complimentary toiletries and hair dryers. Conveniences include phones, as well as desks and coffee/tea makers.