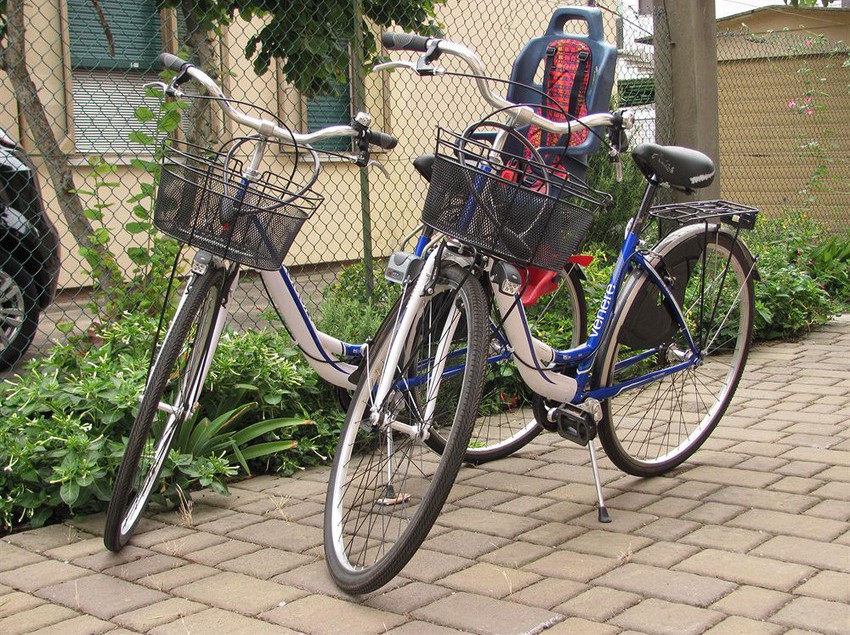 Property Location With a stay at Hotel Villa Veneta in Jesolo, you'll be minutes from Capannina Beach and Aqualand. This hotel is within close proximity of Jesolandia Amusement Park and Golf Club Jesolo.Rooms Make yourself at home in one of the 16 air-conditioned rooms featuring flat-screen televisions. Satellite television is provided for your entertainment. Private bathrooms with showers feature complimentary toiletries and bidets. Conveniences include phones, as well as safes and desks.Rec, Spa, Premium Amenities Relax on the private beach or enjoy other recreational amenities such as a water park (surcharge) and bicycles to rent. Additional features include complimentary wireless Internet access, concierge services, and a television in the lobby.Dining A complimentary buffet breakfast is served daily.Business, Other Amenities Featured amenities include a 24-hour front desk, luggage storage, and a safe deposit box at the front desk. Free self parking is available onsite.