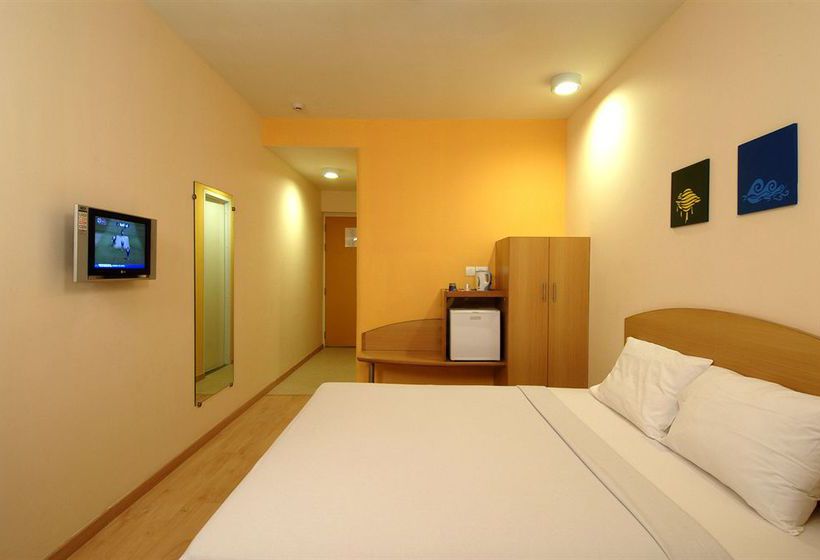 Located in Pantnagar, Ginger Pantnagar is within the region of Atariya Temple and Gandhi Park. Featured amenities include complimentary high-speed (wired) Internet access, a business center, and complimentary newspapers in the lobby. Event facilities at this hotel consist of conference space and a meeting room. A train station pick-up service is provided at no charge, and free self parking is available onsite. Make yourself at home in one of the air-conditioned rooms featuring refrigerators and flat-screen televisions. Complimentary wireless Internet access keeps you connected, and digital programming is available for your entertainment. Conveniences include phones, as well as desks and complimentary weekday newspapers.