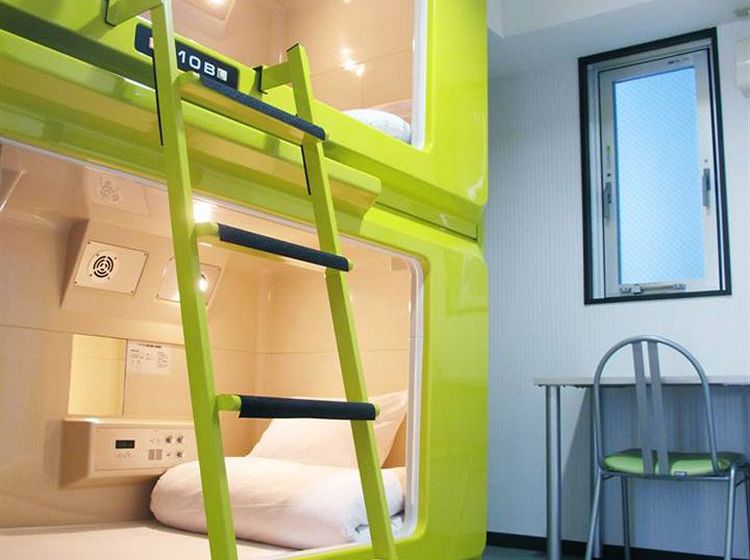 A stay at Shin-Imamiya Hotel places you in the heart of Osaka, minutes from Spa World and close to Osaka Science Museum. This hotel is within close proximity of Imamiya Ebisu Shrine and Tsutenkaku Tower. Take advantage of recreation opportunities such as a nightclub, or other amenities including complimentary wireless Internet access and concierge services. Featured amenities include complimentary high-speed (wired) Internet access, complimentary newspapers in the lobby, and multilingual staff. Make yourself at home in one of the 180 air-conditioned guestrooms. Complimentary wireless Internet access keeps you connected, and cable programming is available for your entertainment.