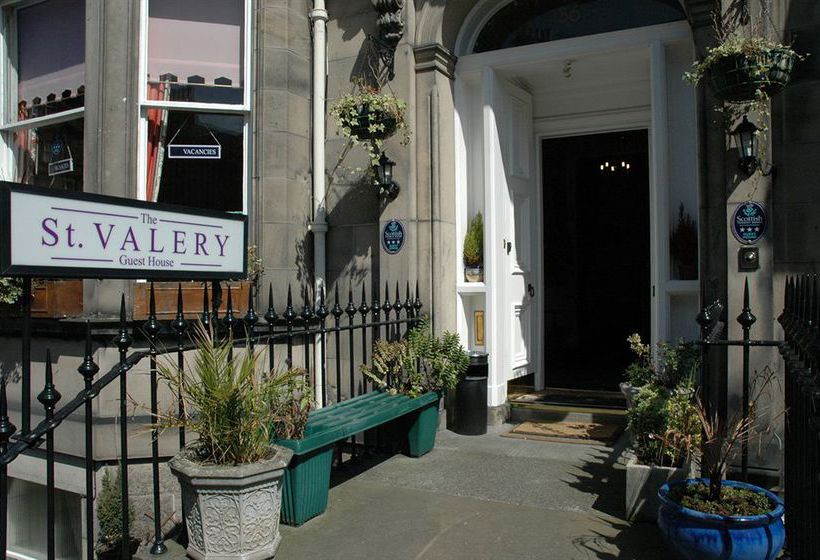 The St. Valery Guest House is in the heart of Edinburgh, walking distance from St. Mary's Episcopal Cathederal and Scottish National Gallery of Modern Art. This guesthouse is close to Edinburgh International Conference Centre and Murrayfield Stadium. Take in the views from a garden and make use of amenities such as complimentary wireless Internet access and a television in the lobby. Featured amenities include complimentary high-speed (wired) Internet access, a computer station, and complimentary newspapers in the lobby. Stay in one of 11 guestrooms featuring flat-screen televisions. Complimentary wireless Internet access keeps you connected, and digital programming is available for your entertainment. Private bathrooms with showers feature complimentary toiletries and hair dryers. Conveniences include phones, as well as safes and complimentary newspapers.

Hotels near Hotel The St Valery