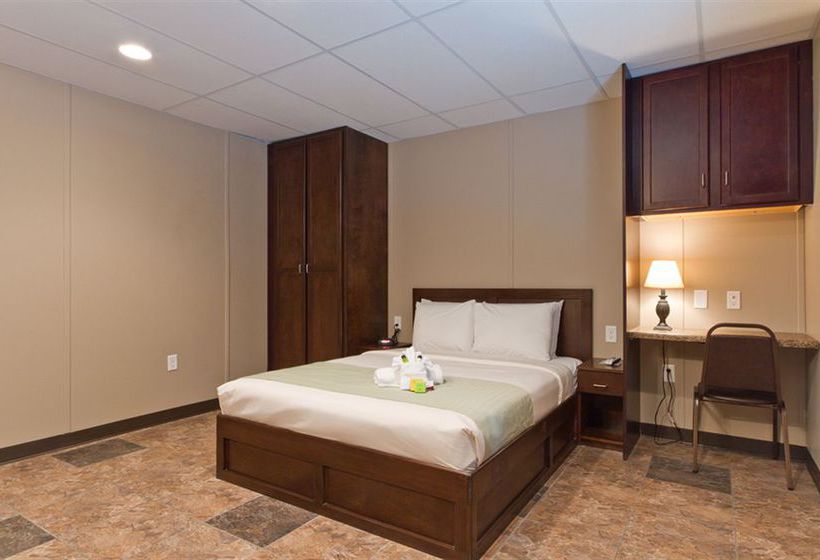 With a stay at Tres Rios Lodge in Three Rivers, you'll be within the vicinity of Three Rivers City Hall and Tip's Park. This motel is within the region of Choke Canyon State Park. Take advantage of recreation opportunities such as a 24-hour fitness center, or other amenities including complimentary wireless Internet access and a television in the lobby. This motel also features a picnic area and barbecue grills. Featured amenities include a 24-hour business center, a computer station, and complimentary newspapers in the lobby. Free self parking is available onsite. Make yourself at home in one of the air-conditioned rooms featuring refrigerators and microwaves. 32-inch flat-screen televisions with cable programming provide entertainment, while complimentary wireless Internet access keeps you connected.